Brandon Bentley was born and raised in Lebanon, TN. Even though he spent much of his childhood in church, it was one day in high school that everything clicked. The realization of what it meant to be separated from God hit home. After accepting the gift of salvation, Brandon felt God stirring in his heart, and this would lead him down a path he had never before dreamed.

After becoming a Christ follower, Brandon felt God calling him into ministry at the age of 15 years old. While not knowing what that fully meant at the time, he began serving in the church, and eventually, his efforts grew into an internship at Fairview Church. God used this 3 year student ministry internship to confirm His calling on Brandon’s life.

In 2007, Brandon accepted his first call to serve on a church staff as Minister to Students as well as married his better half, Katie. (It was a good year for him!)

Brandon has over 11 years of ministry experience, serving in churches in Texas and Tennessee, prior to arriving at Capshaw Baptist Church in February 2016.

With a desire for seeing ordinary teenagers become passionate followers of Christ, Brandon realizes that true growth centers on discipleship. At Capshaw, one of Brandon’s main focuses centers around encouraging students to be discipled as well as establishing and overseeing D-Groups, Capshaw’s student discipleship program. Additionally, Brandon leads a D-Group of male students, striving to grow deeper in their relationship with Christ.

While God is the most important aspect of his life, Brandon has two great loves, his wife, Katie and their 7 year old daughter, Emma. He is an avid football fan, and while you will never hear him say, “Roll Tide,” you may hear a verse or two of Rocky Top.

It won’t take much time being around Brandon to realize that God has wired him to be people person with a love for talking. His hobbies include spending any time with his family as well as watching movies or hanging out with friends. He can also be heard with Pastor Chris on their podcast, Square Round Podcast. 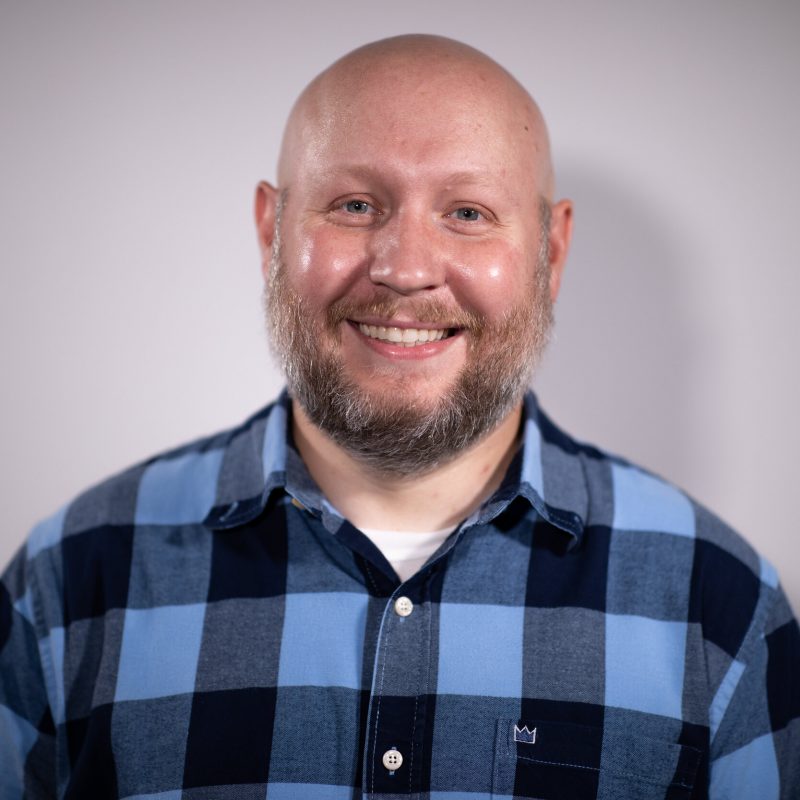 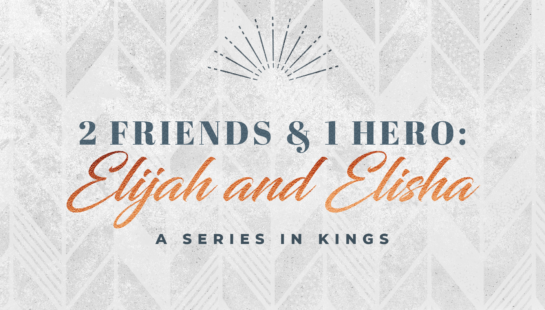 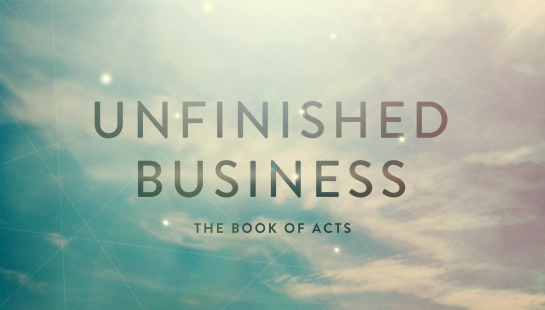 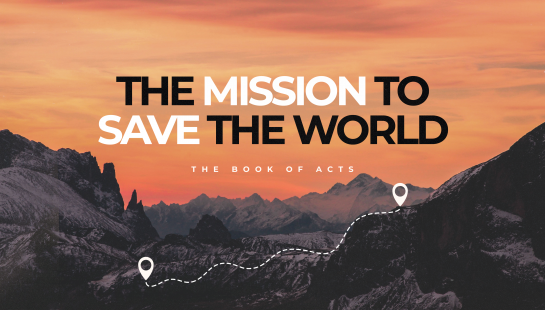 A sermon from Acts 2. 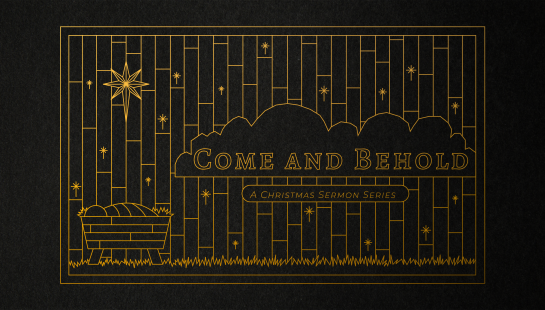 Join us for a sermon from Titus 2. 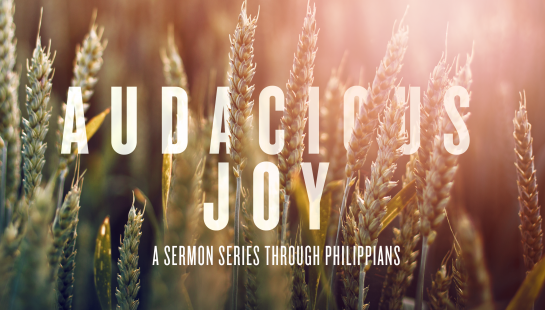 A sermon from Philippians 1. 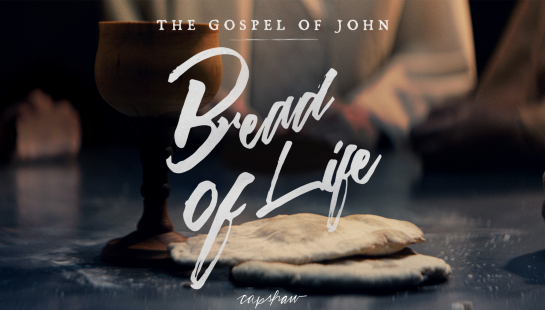 A sermon from John 7. 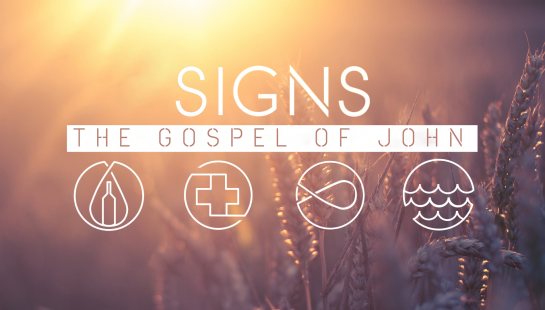 A sermon from John 2. 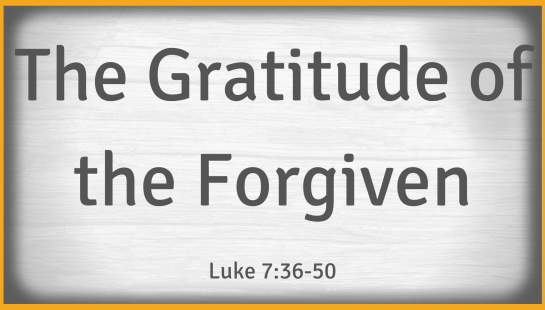 A sermon from Luke 7.