Before discerning a call to vocational ministry, John worked in the television broadcasting industry, serving as a Sports Anchor/Reporter with CNN and NBC affiliates, where he enjoyed the privilege of interviewing professional athletes such as Mark McGwire, Deion Sanders, Boomer Esiason, Rick Pitino and Antoine Walker. John’s report on the making of the Super Bowl XXXII football in 1998 was broadcast worldwide on CNN Headline News.

However, nothing excites John more than discussing the rescuing grace of God and the life-altering gospel of Jesus Christ.

As the senior pastor at Capshaw Baptist Church, just outside of Huntsville, Alabama, John is responsible for preaching, leading, vision-casting, and shepherding a diverse flock of Christ-followers. John also remains actively involved in global outreach. For eleven years, he served as an International Board Member of Bethesda Outreach in Hammanskraal, South Africa, an organization which provides physical and spiritual care for children orphaned by AIDS, and his missions endeavors have allowed him, by God’s grace, to preach or lead ministries in nineteen different countries, including Kenya, Australia, Brazil, Ethiopia, Germany and Greece.

In 2004, prior to the Summer Olympics in Athens, John led an evangelism seminar in Greece that welcomed participants from over twenty different countries. In November of 2007, John embarked on a trek into the Amazon jungles to assist missionaries committed to reaching the seemingly unreachable.

He also relishes his (much safer) roles as an adjunct instructor for an international study program called Perspectives on the World Christian Movement and as a writer (his work has appeared at The Gospel Coalition, Mockingbird and Speak For The Unborn).

John and his wife, Jenine, live in Madison with their son Lucas, and two daughters, Olivia and Julia Piper; and they enjoy traveling to Southern California whenever they can to see their oldest son, Quinn, and his wife, Emily. 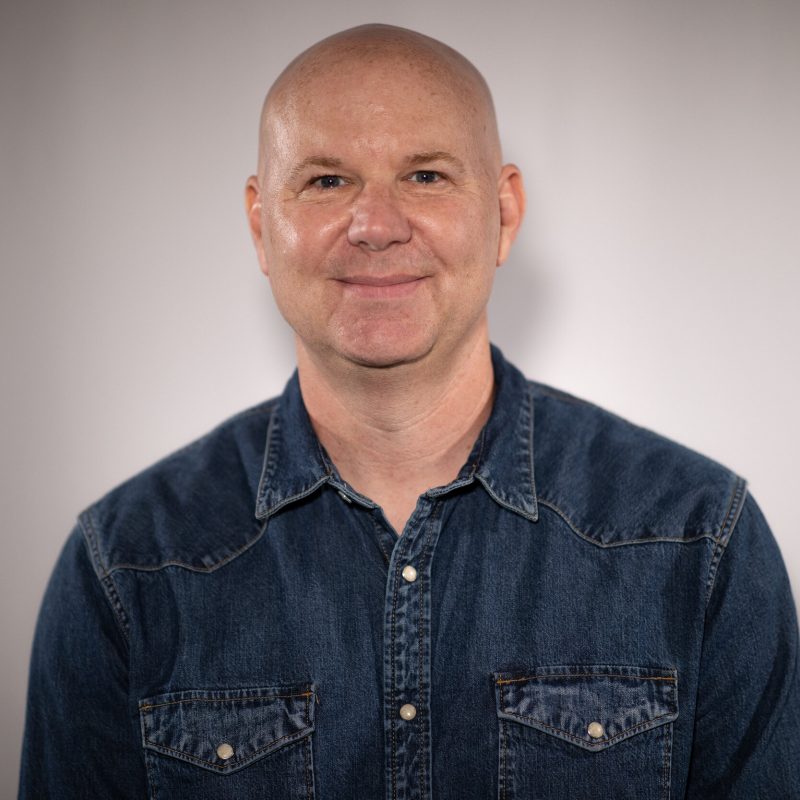 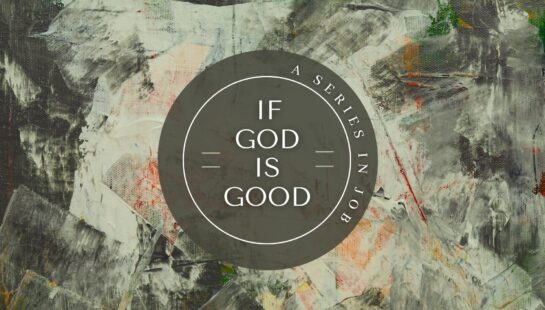 A sermon in Job 2 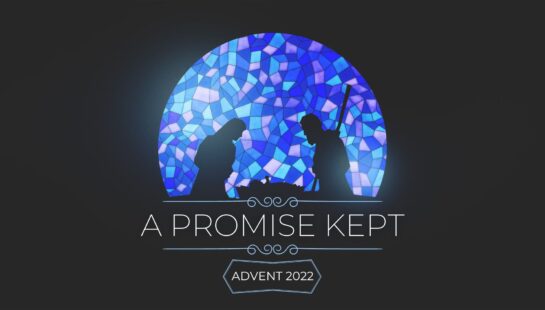 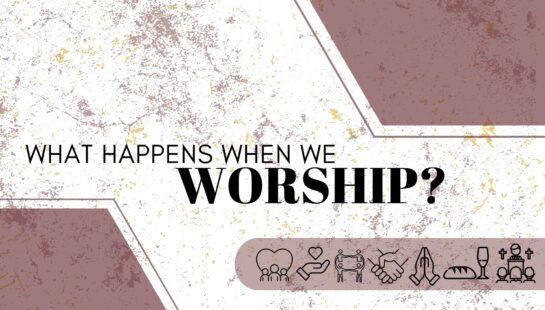